Editorial: Some Common Sense On The Belfast Project 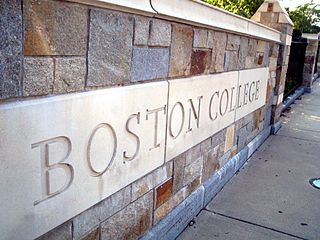 I want to give my own views on some issues addressed in recent editorials on the Belfast Project case. In my view, many of the points out there in the blogosphere are wrong or at least arguably wrong, and I think it is worthwhile to put another view out there to let people interested in the case see both sides of the arguments. In the list that follows, I print a passage or summarize a point from one of the recent editorials and then give a contrary view.